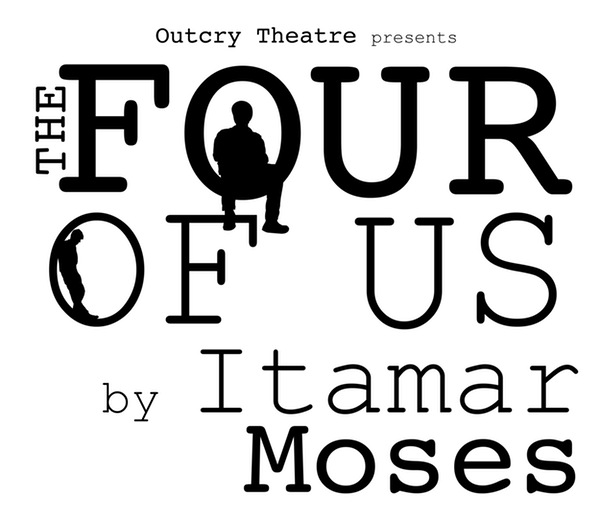 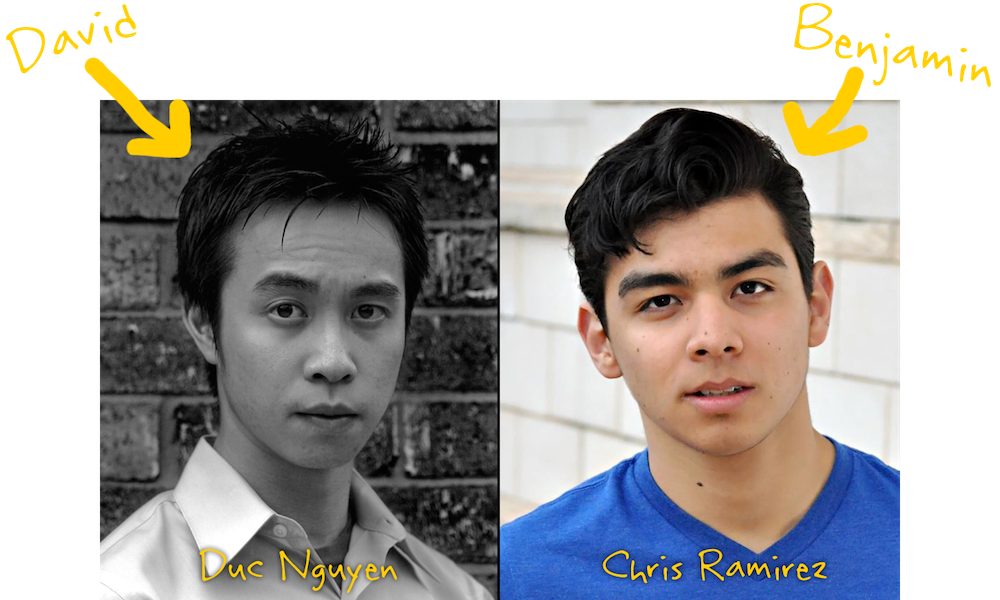 “The Four of Us confirms that Outcry is a dynamic, bold creative team bringing a fresh, joyful dharma to the DFW thespian scene.” “Cogently unified in concept and vision, Outcry Theatre’s team presents as polished a production of Moses’ quirky, unusual play as one might expect from longer established, better-funded companies in the region. This theatre endeavor truly entertains and illuminates, folks; treat yourselves and support an emerging company, what a gift.” “DFW newcomers Duc Nguyen and Chris Ramirez inhabit their characters like seasoned pros and portray the easy familiarity of a long-term relationship with focus, skill and precision. ON from the moment the lights come up (no easing into character after a few tentative lines for them), they convincingly layer on nuance and facet in every rapid-fire vignette, always present, always in balance or relational counterpoint, always real.”
-Alexandra Bonifield, criticalrant

“A production with only two actors puts a lot of pressure on them and their director, Becca Johnson-Spinos. They must fill the space with story-telling mastery and become a presence large enough to keep the audience engaged for two hours. This director achieves that.” “Ramirez and Nguyen are youthful, energetic, refreshingly physical and grounded to the stage.” “The Four of Us is an engaging piece of work, both in its content and its production. Acting is superb and direction by this production team presents this subject well.”
-Charlie Bowles, John Garcia's The Column
Photographs by Matt Tolbert
Produced by special arrangement with Samuel French, Inc., New York City